My reading list was comprised of books recommended by friends, coworkers, and well-known CEOs online. I began to find that the books I read oftentimes end up having similar themes, so this time I decided to try something new. I went on Twitter and provided my book recommendations while at the same time requested people to provide me with theirs as well.

Not only did I never hear about any of these books before, but I also have never thought about reading some of these topics. This is exactly what I wanted. Even though I write blog posts occasionally but it never occurred to me to read books on writing. Having read On Writing by Stephen King I plan to put more focus on my writing. 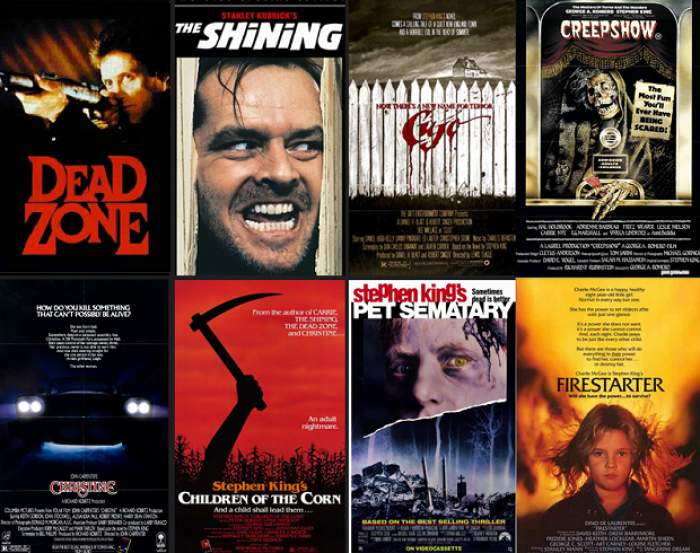 Stephen King, a well-known author most known for his work in horror fiction, has more than 350 million copies of his books sold. Many films, which include The Green Mile which I have frequently watched in the past, were based on his books.

On Writing by Stephen King details how Stephen became the writer he is today followed by a few of his writing tips. Stephen has a way of writing that transitions story in an engaging yet concise manner. I would be reading about how Stephen is dealing with numerous publisher rejections to how Stephen found success with his first published novel, Carrie, in the span of my 30 minutes commute.

In regards to his writing tips, it is nothing new that you won’t find in a writing/grammar book. However, as someone who’s not a prolific writer, I do find some of it useful. There’s one advice in particular which I have already started applying in my previous blog post:

In expository pose, paragraphs can (and should) be neat and utilitarian. The ideal expository graf contains a topic sentence followed by others which explain or amplify the first.

…
Topic-sentence-followed-by-support-and-description insists that the writer organize his/her thoughts, and it also provides good insurance against wandering away from topic.

I’m still working on it but I find this simple advice very useful. Previously when I write, I break out to a new paragraph with no clear structure. Sometimes it can seem like I’m just spitting out words as it comes to my mind. But since reading On Writing, I spend more time thinking about how I should structure my paragraphs which helps me organize my thoughts.

Upon reading his advice, I immediately flipped back and started to see if Stephen practices what he preaches which he does. Each paragraph has a main point it’s trying to convey through its topic sentence supported by the remaining sentences. If a point only has two sentences then so be it. There’s no need to unnecessarily expand a paragraph longer than it’s needed to convey your message across.

Stephen King also provides a few more writing tips such as “the adverb is not your friend” and “one of the cardinal rules of good fiction is to never tell us a thing if you can show us” that you can learn more about in his book.

I thoroughly enjoyed this book and got some insights on the career path of a writer and some of the challenges that come with it. If you are someone interested in a writing career or someone who wants to learn more about writing, then I’ll recommend this book to you.

Have you read this book? And is there any book you would recommend? I’ll love to hear your thoughts. 🙂